EURO 2021 is Over: How Can Recommendation Help With Churn Risks?

How to manage the alternation of high points (like major competitions) and low points in a season before, during and after key events with recommendation. 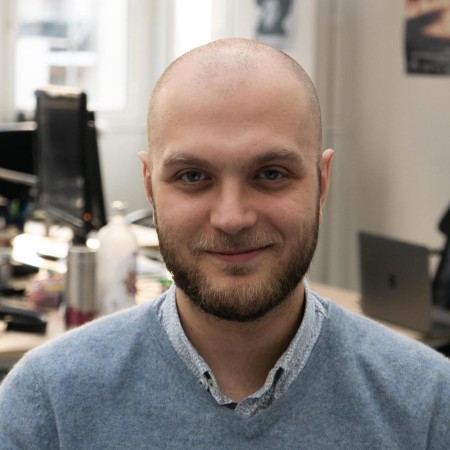 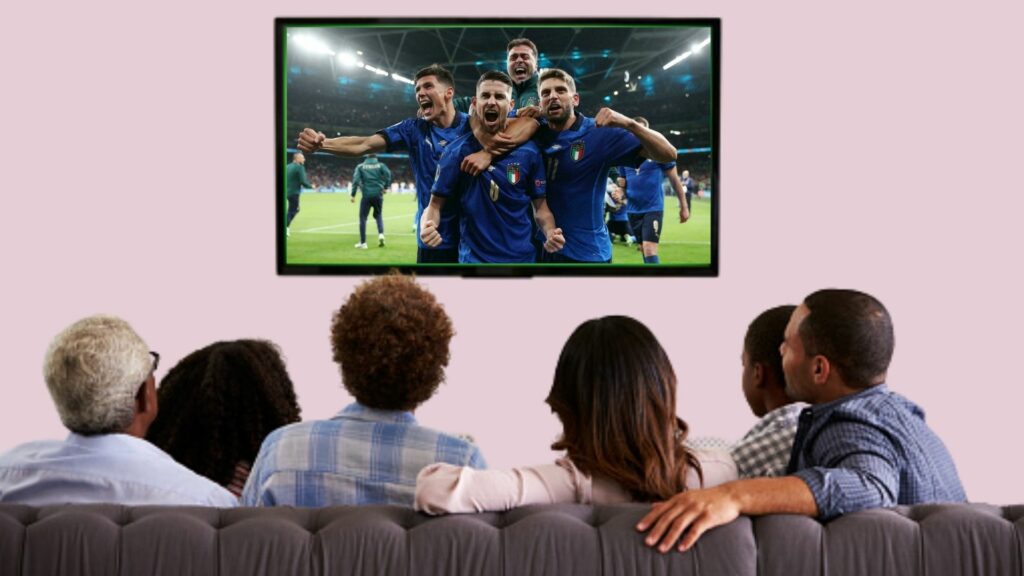 Congratulations to Italy, the winners of this long, epic football journey!  Most of Europe (and not only), be they football fans or not, were in front of screens watching the games. Football broadcasters were more popular than ever during almost one month. Now that it’s over, a downfall in the audience of sports platforms is probable, as spectators might lose interest. There are solutions to diminish churn through recommendation. Let’s take a look at the possibilities.

The Euro 2020, or any major football championship between nations, is the perfect occasion for any player to shine and put their name in Football’s Hall of Fame. We will remember the winners’ names but also the players who made sensational appearances.

Let’s take the example of one of the biggest names in recent football history: Cristiano Ronaldo. Already at high levels, Ronaldo’s notoriety peaks during the competition. Many people start wondering about him, his life, what made him become a legend. This is where recommendation gets into play: what if you could recommend content such as Anthony Wonke’s 2015 documentary feature Ronaldo to people who watched Portugal’s games? As a celebrity, Ronaldo can provide plenty of opportunities for related content and post game recommendations.

Another practical example: this Euro marked the return of Karim Benzema in France’s national team after a six-year hiatus. All French newspapers talked about this comeback, and his name became very popular and looked into. Here again, football fans interested in France’s national team could also be interested in the 2017 documentary Le K Benzema by Florent Bodin if your platform provides it.

…by making the most of your archives

Recommendation systems are a way to enhance a deep catalog of documentaries, films, podcasts. It will help to manage the alternation of high points (like major competitions) and low points in a season before, during and after key events. TV Cultura in Brazil, for example, has decades of experience in building catalogs from video archives across Arts, Sports, Radio and TV. Jose Maria, Director of TV and Film Restoration, explained to Spideo in a conference organized in 2020 how powerful a long-term archive policy can be when combined with relevant recommendation technologies.

Celebrities, the history of competitions, or social phenomena surrounding sports events create plenty of opportunities to enrich and expand content offers. Events create the audience. Archives and diversified content powered by an ethical and engaging recommender system like Rumo create loyalty in the long run*.

That being said, if your platform only provides football games, we’ve also got you covered.

A star is born

The Euro is the football event where you will hear new names being shouted by the crowd and the commenters. People who have watched the championship may find themselves cheering for such players, and maybe even wanting to follow their club matches in the future. As a football broadcasting platform, wouldn’t that be the perfect occasion to implement a recommendation system which anticipates that need for them?

Let’s take an example here. Two players were tied with 5 goals each on the leaderboards: Patrik Schick and Cristiano Ronaldo. If the latter needs no introduction, the former’s name might not ring a bell for everyone. Barely known to the crowd before June 2021, Schick made a huge impact at this Euro. The 25 year old Czech forward player helped his country defeat formidable opponents such as The Netherlands during the round of 16. His popularity was suddenly boosted. Spectators loved his style of play, skills and goal scoring abilities.

Even though the Czech dream was over in the quarter finals stage, there is more to that about Patrik Schick. Since 2020, he has been scoring goals for Bundesliga’s Bayer Leverkusen. Now, as a football broadcasting platform, wouldn’t it be interesting to recommend Bundesliga matches, even more specifically Bayer Leverkusen matches, to people who have watched all games played by Czech Republic at the Euro?

And providing them Personalized Recommendation

Of course, in that case the first given recommendation is also any future international match played by Czech Republic. The personalized list of content would consist of: Czech Republic matches, Bayer Leverkusen matches, but also other matches of clubs in which key players from Czech Republic play. This row of recommendations would provide a good development of catalog discoverability, thus helping both editorial teams and users.

That applies to all countries, especially the ones that unexpectedly surprised us, such as Denmark, Ukraine or Switzerland.

This is how you go beyond standard football broadcasting, bringing personalization to a whole new level and preventing  massive churn from happening right after the end of the competition.