How Could Recommender Systems Be Improved ? 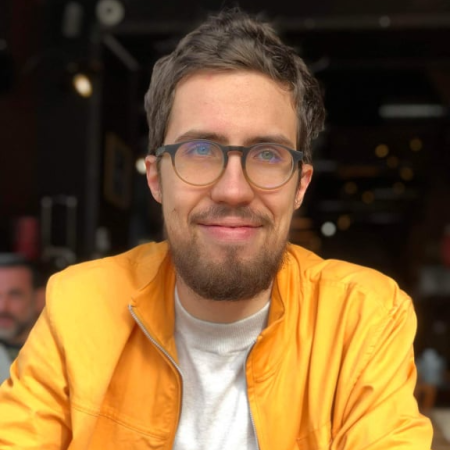 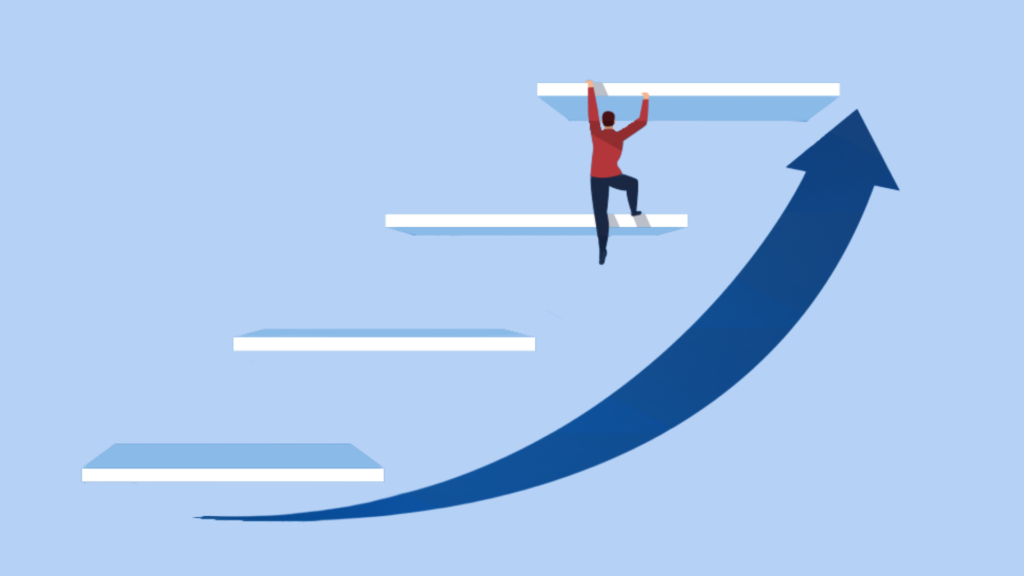 One of Rumo’s main objectives is to make users the owners of the recommendation. Empowering them and making them active rather than passive elements in the recommendation process. To achieve this, there are multiple paths to explore.

Empowering users by giving them control

Our main approach so far is to give users control. We want the user to be able to interact directly with their semantic profile. To start with, let’s say they could manually change the weight of keywords on their profile. They could decide what they prefer and experiment with new recommendations. Or even replace some keywords with others from a list. In this way, they could manually discover new topics and increase serendipity by themselves. One could even imagine a function showing the user the most popular keywords corresponding to the one they have selected. Users could also have the possibility of having several profiles, each with its own personalised settings, one for each mood.

After making these changes, users could get a sample of recommendations based on their changes. If they are not satisfied, they could go back, step by step, using a “ctrl + Z” function or a reset button to restore their profile to the way it was before the change.

Another interesting feature would be to be able to “borrow” a profile by asking permission from a friend or relative to try out their profile settings. If they are satisfied, users could “associate” them and create a new profile with the settings of the corresponding account.

Finally, a “surprise” function that would make a button appear randomly. It would recommend content to the user based on interests that are not well developed by the user. Triggered by the algorithm, it would create a sense of scarcity and increase serendipity by encouraging people to click on it while it is there. Another feature following the same principle would recommend the latest content in Rumo’s recommendation list to arouse the user’s curiosity.

By doing this, we would add a playful aspect to the recommendation, encourage the user to play an active role and to empower them. To be able to personalise it as one would personalise a Sims character. These are the avenues we are exploring at Rumo. You can find them in our public roadmap. Feel free to consult it and vote for the features you would like to see or to propose new ones that are not yet there. We always keep an eye on it and the upvoted features.